China’s SF Airlines flies to Europe for the first time

The flight route, operated with a B747-400ERF, is according to the airline, the ‘longest one’ so far. The aircraft offers cargo capacity of 110 tonnes.

SF’s international business will benefit from the service as more than 600 tonnes a week is expected to be eventually moved from China to Europe. 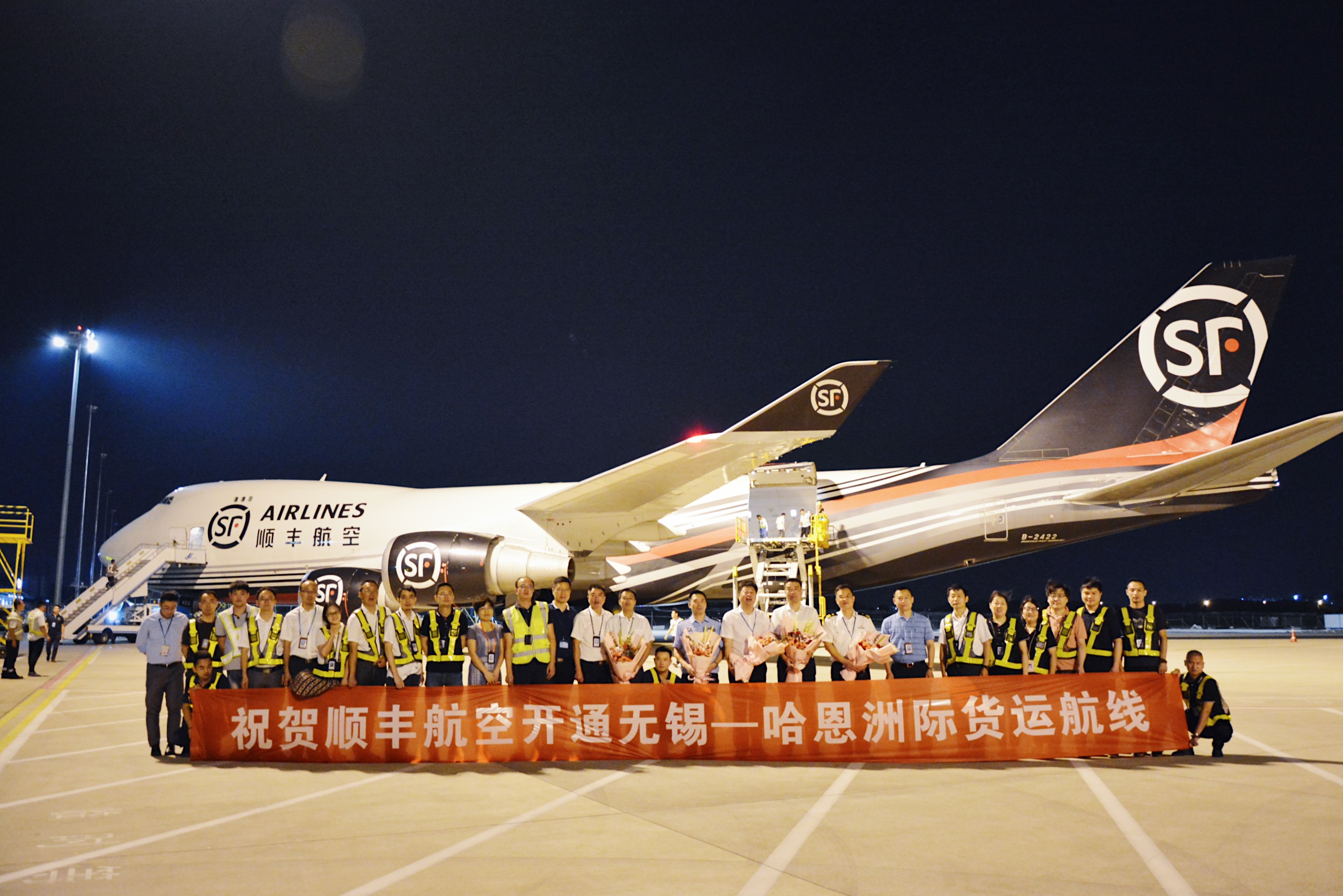 SF Airlines said through a statement: “It is expected to build a stable air logistics channel between China and Europe for manufacturing and business trading enterprises in Wuxi, Chongqing and surrounding areas, further facilitate building of the modern air logistics system of Wuxi and Chongqing and promote local foreign trade businesses.”