Dec 9, 2019: United Airlines has added its third nonstop flight from India to the US - between New Delhi and San Francisco. On December 7, United Airlines inaugurated its daily nonstop seasonal service between Indira Gandhi International Airport and its hub at San Francisco International Airport. It will be operated by a Boeing 787-9 Dreamliner on a daily basis during the winter months and three times weekly during the summer season. 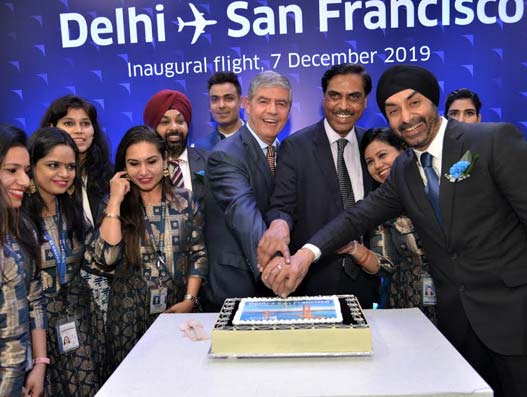 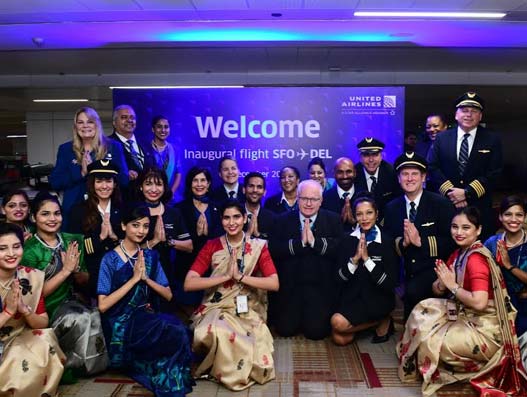 “We are excited to inaugurate our daily, nonstop seasonal service between Delhi and our San Francisco hub. This new flight strengthens our international route network and provides our customers from India with even greater travel choice as well as the option of our new Polaris business class service, with flat-bed seats. With a network of connections from San Francisco to almost 40 other destinations across the US and Canada, the new service is opening up new opportunities for both business and leisure travellers alike,” said Singh.

Commenting on the inaugural United Airlines flight from Delhi, Videh Kumar Jaipuriar, CEO-DIAL said, “At Delhi Airport, we are delighted to welcome United Airlines’ non-stop flight service between New Delhi and San Francisco. This route will provide individuals another opportunity to fly non-stop between the two countries. This route will not only help improve the business-related travel experience but also encourage personal visits by a large Indian diaspora based in San Francisco." 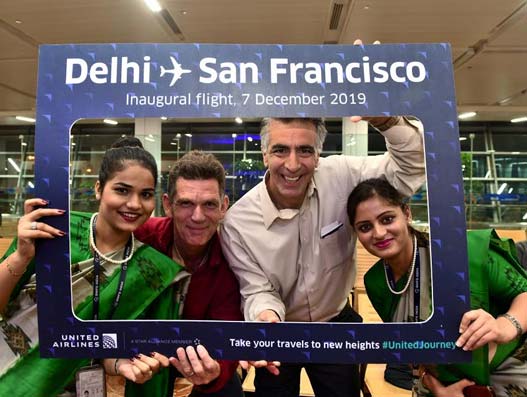 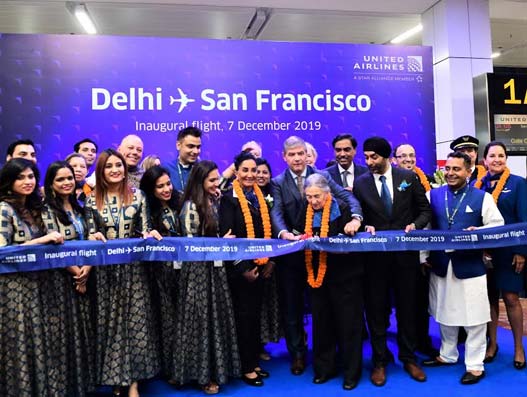