Excellence in air cargo awarded at ACA 2019 in Johannesburg

Feb 21, 2019: The STAT Times International Awards for Excellence in Air Cargo were given away at a glittering evening of celebration at the Barnyard Theatre Rivonia in Johannesburg during the fourth edition of Air Cargo Africa conference and exhibition that was held between February 19 and 21 at the Emperor's Palace in Kempton Park, South Africa. Air Cargo Africa is organized by Messe Muenchen in partnership with STAT Media Group.

Tleli Makhetha, former head of cargo at South African Airways, was awarded the Lifetime Achievement Award. He was among the many others who were recognized for their excellent achievement and performance in the air freight industry in the last two years. 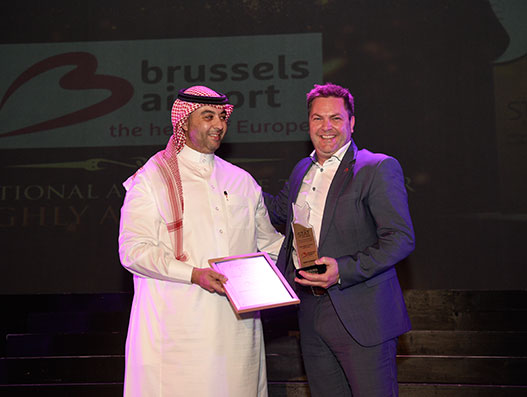 He joined South African Airways in 2000 as an Executive Manager responsible for Cargo Networks and Alliances as well as Aero-political Affairs. In 2001 he was promoted to Executive Vice President of SAA responsible for Cargo. During this period he was responsible for SAA's Africa joint venture with Lufthansa Cargo, sales alliance with Swiss Air Cargo as well as other successful relationships with Emirates Cargo, Cargolux, Qantas and Lan Cargo among others. He returned to SAA in 2010 to again head SAA cargo as general manager after an absence of more than six years. He retired in 2018. 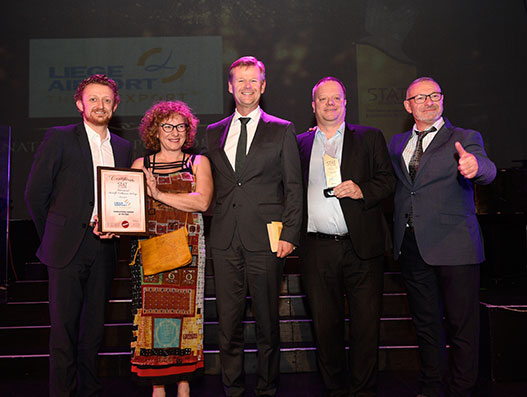 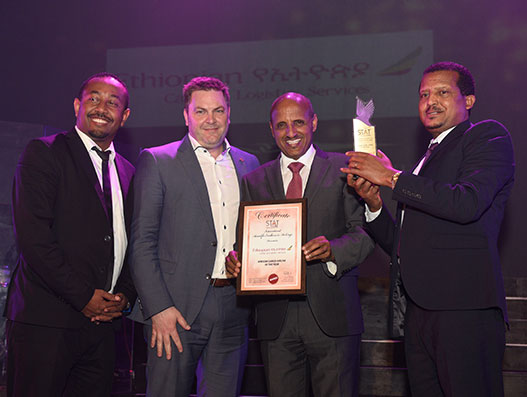 By keeping a healthy balance between men and women, the industry will win: Yulia Celeteria

Cargo is now in my blood and I cannot see myself anywhere else: Lesley Cripps

dnata handles 5,000 cargo-in-cabin flights in one year at DXB

From being women-friendly, our industry should consider ways to be more family-friendly: Liana Coyne

By keeping a healthy balance between men and women, the industry will win: Yulia Celeteria

Cargo is now in my blood and I cannot see myself anywhere else: Lesley Cripps