This new flight complements the original weekly Luxembourg-Jakarta flight that was launched in June 2019. The success encountered following the inauguration prompted the company to double its service offering to Indonesia and cater for the growing market in South East Asia.

According to Domenico Ceci, Executive vice president Sales and Marketing: “This additional connection between Luxembourg and Jakarta provides further opportunities for our customers at both ends. Indonesia and the Far East have proved to be substantial markets and we are pleased to contribute to global commercial exchanges with this enhanced service”. 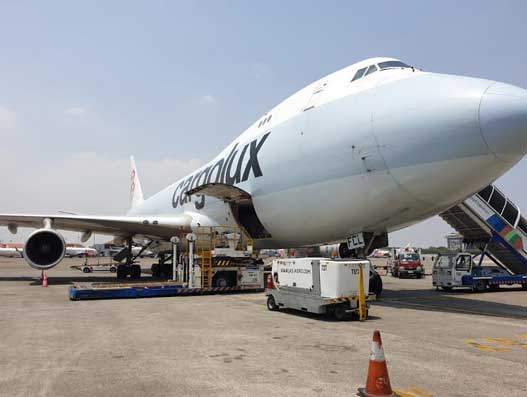 Since the inaugural Cargolux flight in June this year, the airline has managed to expand its presence in the region and cement its local commercial footprint. The launch of a second frequency only a few months after the initial one is a testament to the airline’s commitment to customer requirement. As an industry leader, Cargolux strives to offer flexible and reliable service, tailored to market demand.