CargoLogicAir in relief flight to Guadalupe

September 21, 2017: British cargo airline CargoLogicAir’s Boeing 747-400 freighter departed from East Midlands Airport carrying 110 tonnes of goods on behalf of the UK Government to support more than 1,000 British troops and Government support staff now helping to deal with the devastating aftermath of Hurricane Irma in the Caribbean.

The flight to Barbados’ Grantley Adams International Airport was organised by UK charter broker, Air Charter Service (ACS). Onboard the CargoLogicAir aircraft were 70 tonnes of bottled water and 40 tonnes of ready-to-eat meals for UK troops delivering expert emergency assistance to those affected by Hurricane Irma. 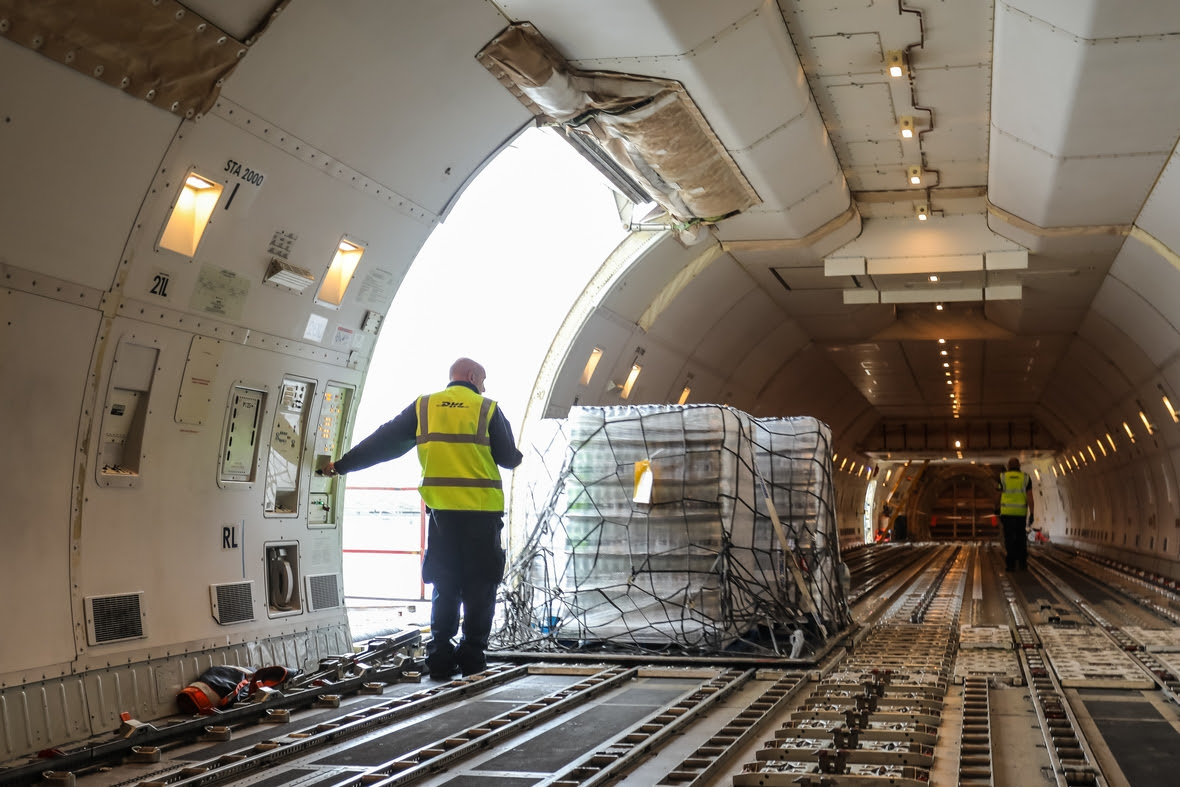 This was the all cargo airline’s third charter flight carrying goods to the Caribbean region in the last seven days. It has already delivered over 200 tonnes of relief goods for the French Government. The earlier flights on September 13 and 16 from Vatry to Pointe-à-Pitre Le Raizet Airport, Guadeloupe, carried special equipment to restore power supplies on the island as well as bottled water, non-perishable food, sanitary products and other equipment to help rescue workers.

Dmitry Grishin, CEO of CargoLogicAir, said, “In the immediate period after a natural disaster, the first priority is to ensure a fast response to help victims and relief workers by providing basic essentials such as fresh water, food and medical equipment, and to help restore the power, water and communications infrastructure. Once some stability is restored in the region, the next phase will be to begin the huge rebuilding programme that is needed across the Caribbean, which is likely to require further air logistics support. With our network into Mexico, we’ll be able to offer more capacity, not only on a charter basis but also by utilising our regular services into the region.”

Howard Ebison, East Midlands Airport’s Operations director, added, “The reputation we have for being a leading cargo hub combined with our central location means that we can respond quickly to such requests.”

East Midlands Airport handles 330,000 tonnes of cargo a year. Last year it facilitated over £9bn of trade which helped UK business export to over 200 different countries around the world.