With A350-1000s, Qantas plans to link Sydney and Melbourne with London and New York non-stop for the first time ever.

Australia's Qantas Group has confirmed that it will order 12 A350-1000s, 20 A220s and 20 A321XLRs. The news was announced at a ceremony in Sydney attended by Qantas Group CEO Alan Joyce and Airbus chief commercial officer and head of Airbus International, Christian Scherer.

The A350-1000 was selected by Qantas following an evaluation known as Project Sunrise and will enable the carrier to operate the world's longest commercial flights. These will include linking Sydney and Melbourne with destinations such as London and New York non-stop for the first time ever. Featuring a premium layout, the A350 fleet will also be used by Qantas on other international services. The A350-1000 is powered by the latest generation Trent XWB engines from Rolls-Royce. 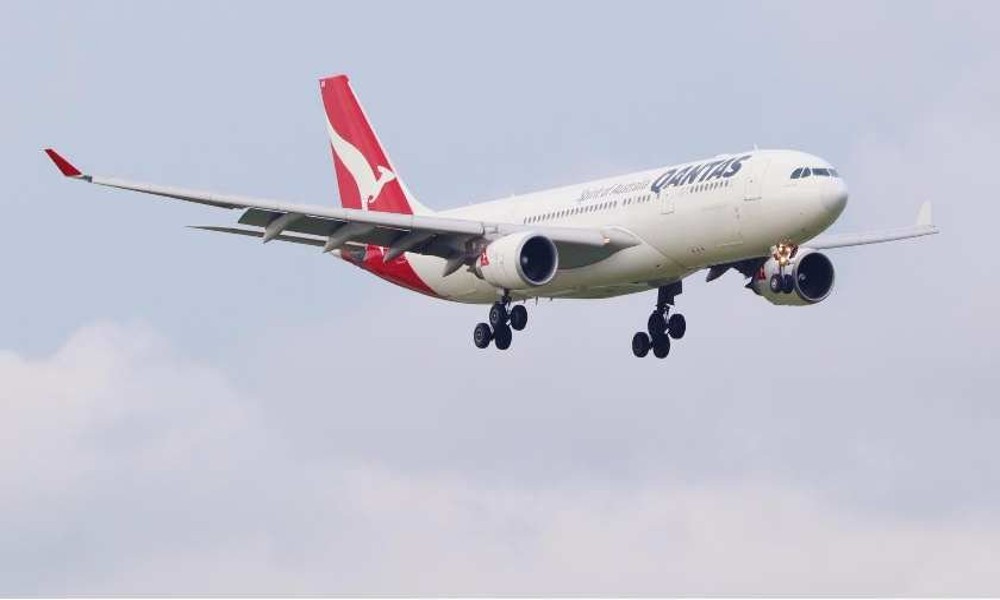 In the single aisle category the A220 and A321XLR were chosen under an evaluation called Project Winton. The aircraft will be used by the Qantas Group on domestic services across the country, which can extend to over five hours. In addition, the A321XLR offers the range capability for flights from Australia to South East Asia, enabling the Qantas Group to open up new direct routes. The A220 and A321XLR fleets will both be powered by Pratt & Whitney GTF engines.

This agreement is in addition to the existing order for 109 A320neo Family aircraft, which includes the A321XLR for the Qantas Group low cost subsidiary Jetstar. Qantas Group CEO Alan Joyce said: "New types of aircraft make new things possible. That's what makes today's announcement so significant for the national carrier and for a country like Australia where air travel is crucial. The A350 and Project Sunrise will make any city just one flight away from Australia. It's the last frontier and the final fix for the tyranny of distance."

"The A320s and A220s will become the backbone of our domestic fleet for the next 20 years, helping to keep this country moving. Their range and economics will make new direct routes possible. "The Board's decision to green light what is the largest aircraft order in Australian aviation is a clear vote of confidence in the future of Qantas." 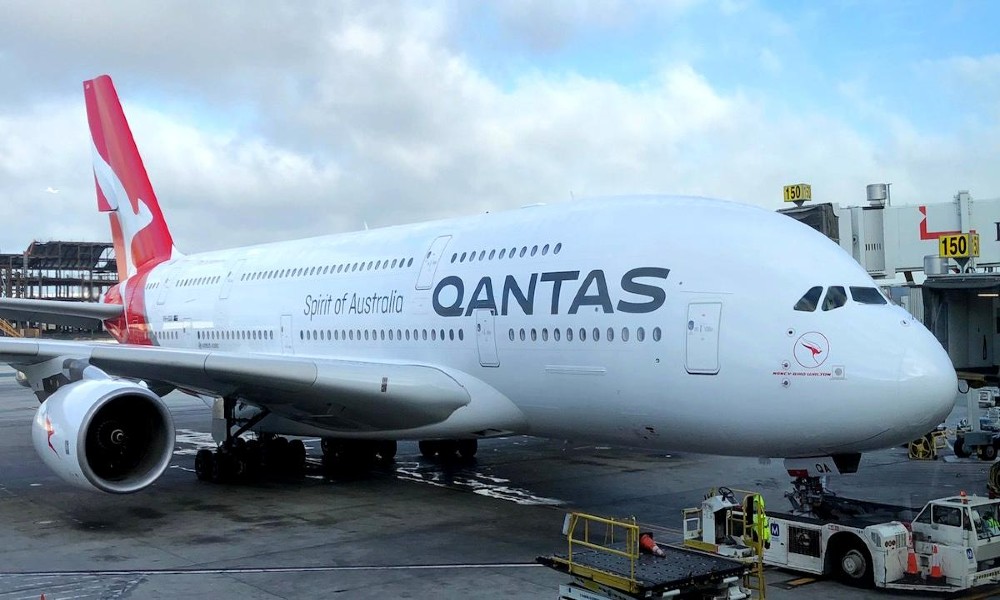 Also Read:Qantas to purchase 10 million litres of SAF from 2022

Christian Scherer, Airbus chief commercial officer and head of Airbus International said: "Qantas is one of the world's iconic airlines, with a visionary spirit from its inception over 100 years ago. We are honoured by the confidence that Qantas is placing in Airbus and look forward to delivering to the Group one of the world's most modern, efficient and sustainable fleets. This decision by Qantas underscores the position of the A350 as the reference long range widebody aircraft."

The A220, A321XLR and A350 are the market leaders in their respective size categories. In addition to offering the highest levels of passenger comfort, the aircraft bring a step change in efficiency, using up to 25% less fuel, a similar reduction in carbon emissions and a noise footprint 50% lower than previous generation aircraft.

All in-production Airbus aircraft are certified to fly with a 50% sustainable aviation fuel (SAF) blend, with a target to increase this to 100 percent by 2030.

This morning we welcomed a special @Airbus A350-1000 into Sydney - The aircraft will operate non-stop flights from Australia to other cities including New York and London, starting by the end of 2025. pic.twitter.com/ldXHEihHtq